Enjoy a Rousing Performance at the Cape Rep Theatre

Looking for some entertainment during your stay at the Candleberry Inn? There are several ways to stay enthused during your vacation on Cape Cod. If you’re looking for something in the arts and music scene, then the perfect destination for a show is the Cape Rep Theatre. This highly renowned venue hosts plays and musicals at both indoor and outdoor stages throughout the year. A rousing performance awaits when you buy tickets for a Cape Rep Theatre production!

For more arts and entertainment to enjoy during your Cape Cod getaway, download our free Vacation Guide. It features our personal recommendations on which venues, galleries, and more to attend, from the Cape Rep Theatre and beyond!

Creativity and professionalism coalesce at the Cape Rep Theatre, which was founded in 1986. This local production company features several nomadic early years before finding a place to call home at the former Camp Monomoy. Developing former camp buildings into a performing arts center was an initial task. And now, the campus features an indoor theater, outdoor theater, Cape House, and Barn.

The indoor theater was actually constructed in 1959 and used as a dining hall by the original camp. Opened into a 129-seat intimate venue, the space was expanded to feature an outdoor theater as well. This performance space is ideal for summer shows and featured some terrific performances, from Shakespeare to Agatha Christie. Portions of the Cape House then date back to 1790, though it was modernized in the late 19th century. Now, it houses employees and artists and is a preserved historic structure for future generations to enjoy. The Barn is the building visitors pass en route to the indoor theater. Built in the late 19th century, it was originally used for camp arts and crafts. Now, it serves as a smaller, unique special events space.

April through early December marks theatre season in Cape Cod! You can enjoy a variety of stellar performances during this time, as well as a handful of shows throughout the offseason as well. This year’s indoor season lineup includes:

Summer Starlight is also a popular event in August that includes an evening gala that you won’t soon forget. Hors d’oeuvres, live jazz, a performance, and an audience discussion will take place before champagne and a dessert finale! Tickets are $100 and are sure to go fast, so book now!

After the Show, Return to Candleberry Inn for the Evening

This Cape Cod theatre company is sure to add some entertainment to your stay at Candleberry Inn! After the show, then you can return to our peaceful bed and breakfast near the beach for a relaxing evening. Or, enjoy the Cape Cod nightlife at some of our favorite lively bars. However you choose to spend your vacation, be sure to stay with us at our welcoming Brewster inn! 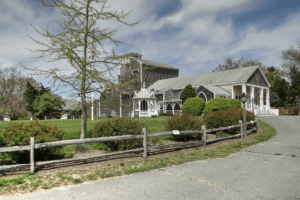 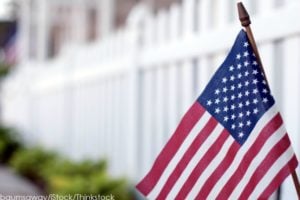 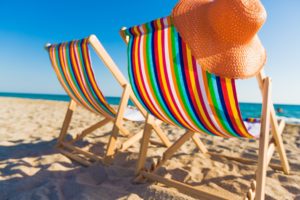 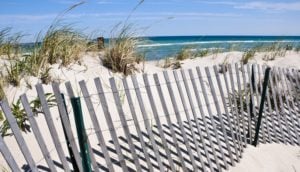 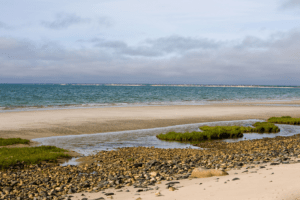